to date, in projects that will create or improve high-speed internet access for rural customers. (Source: USDA Rural Development)

‍Why's the internet so slow on my farm?

‍Access to high-speed internet is often underfunded in our rural communities and slow loading times lead to slower productivity - which in turn, can lead to lower profits. What's more, if you live in a rural area you'll probably have fewer choices when it comes to Wireless Internet Services Providers (WISPs). So, this week’s checklist is about rural broadband access.

1. Learn: What even is broadband?

2. Discover public initiatives and get connected

3. Find publicly available WiFi through the American Connection Project (ACP) or sign up for Starlink

4. Remember that you're in good company: Most farmers in rural areas face connectivity challenges

Farmraise's very own Farmer Success Associate, Nick Tyre, works on a farm in rural North Carolina and said: “Transitioning from farmer's market to online sales during the pandemic would have been impossible without internet access.”

Many of the farmers we help have weighed in about the challenges they face, with many saying they’re on the waitlist for access to better technologies like Starlink:

‍
See If You're Eligible for Public WiFi

According to the ACP, 42 million Americans lack access to high-speed broadband. High-speed internet access is critical for rural farmers and ranchers. It enables the adoption of precision agriculture technologies, assists farmers in improving their sales and marketing efforts using internet-based strategies and supports farming families in access quality remote education.

This week's survey results are in:

According to our survey, a lot of FarmRaise farmers have reliable internet. But at least 36% could benefit from better coverage. Remember that more reliable and secure your internet, the quicker and more productive you can be. That's a recipe for farm prosperity!

Did you like this article? Get info like this delivered to your inbox before it's published here on FarmRaise.com by signing up for the Morning Briefing. 📧 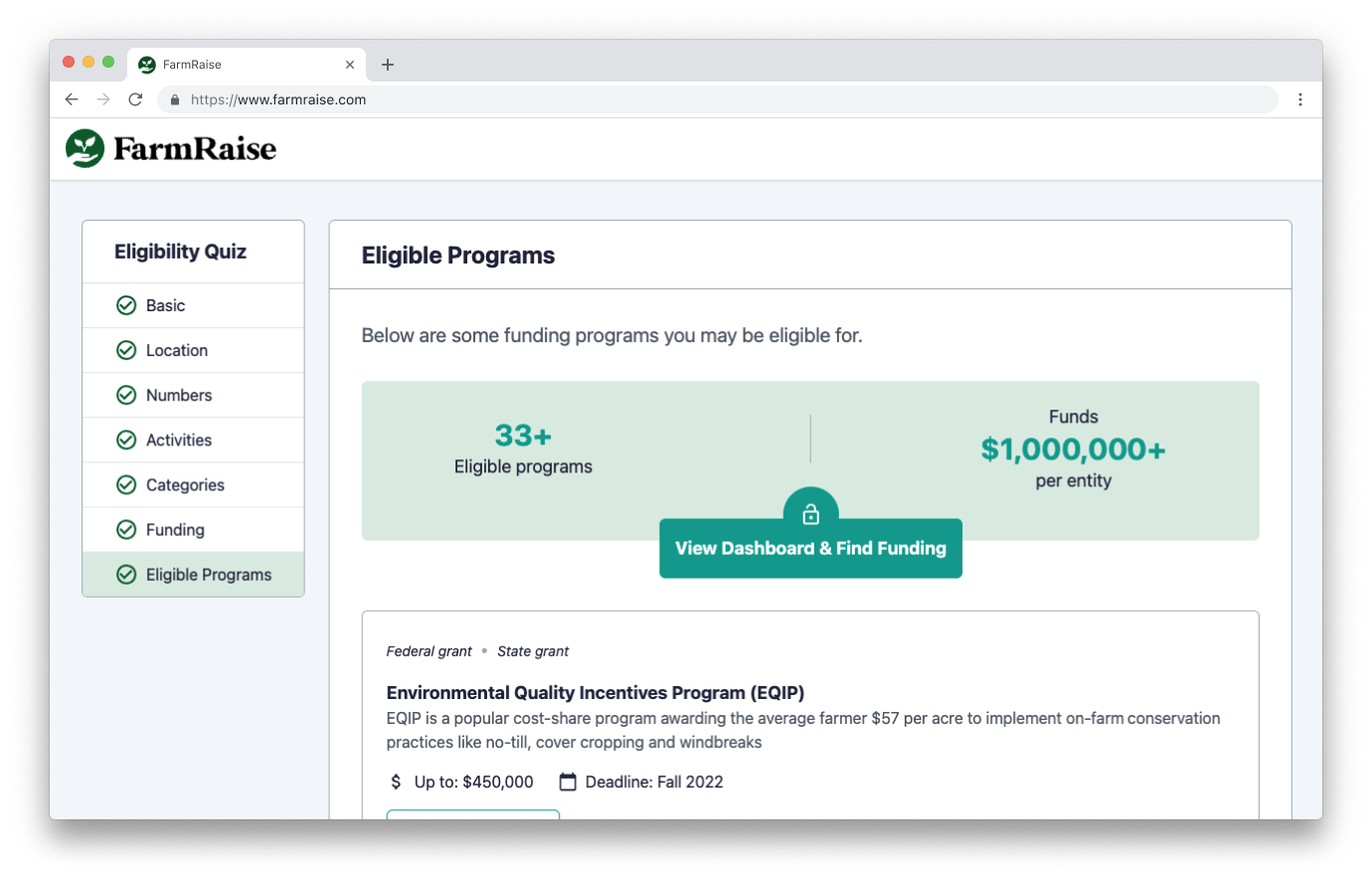 What grants are you eligible for?
get started